"All truth goes through three stages. First it is ridiculed. Then it is violently opposed. Finally it is accepted as self-evident." -Schoepenhouer 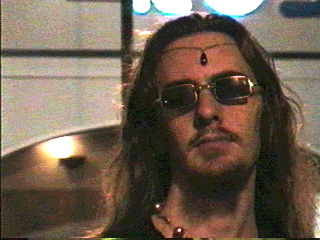 "When a nation's leaders do not uphold, but break, the laws they are sworn to protect, those leaders sacrifice all right to such offices, or else those offices shall cease to have rights over the governed." -Jon Gee 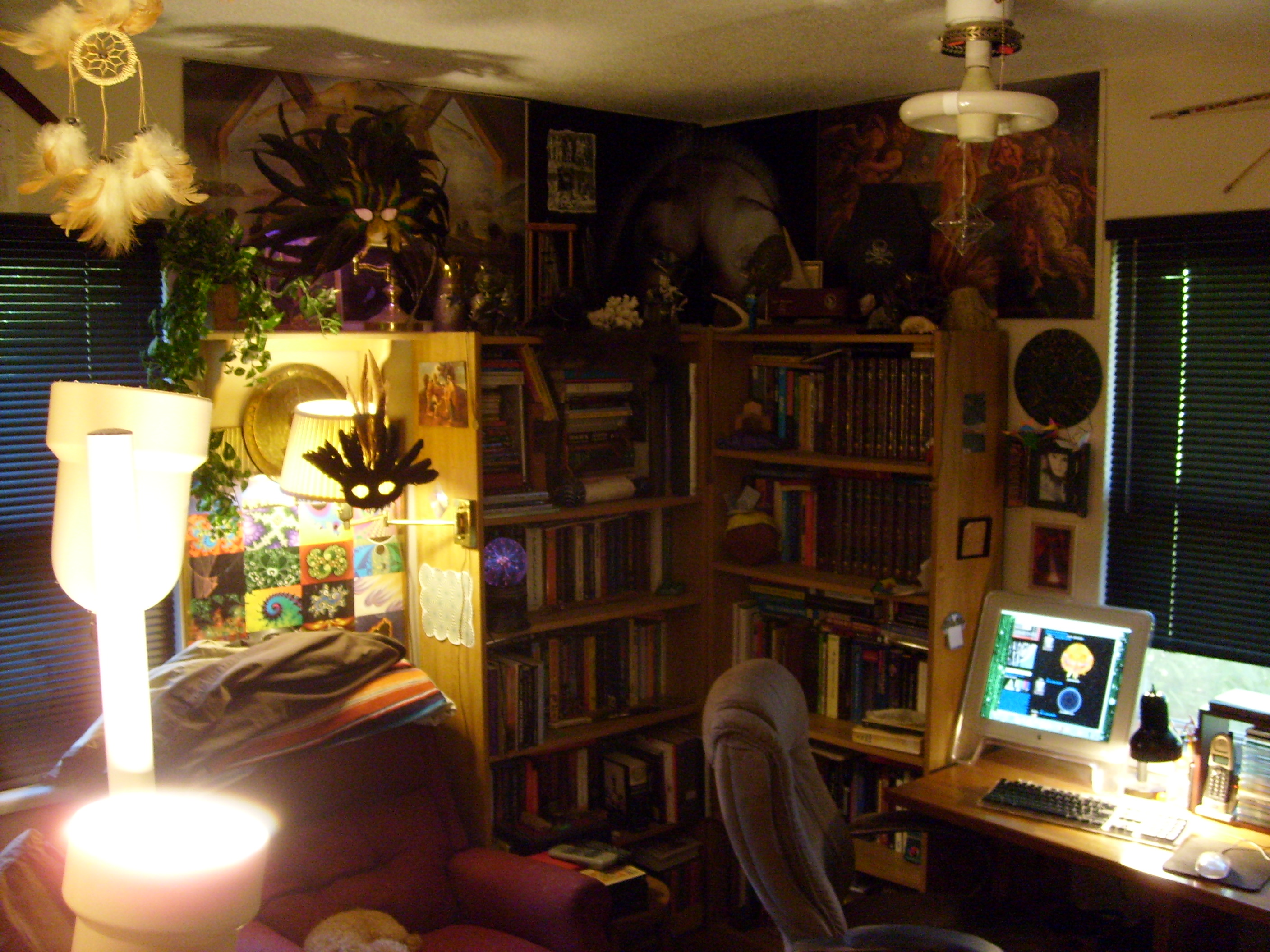 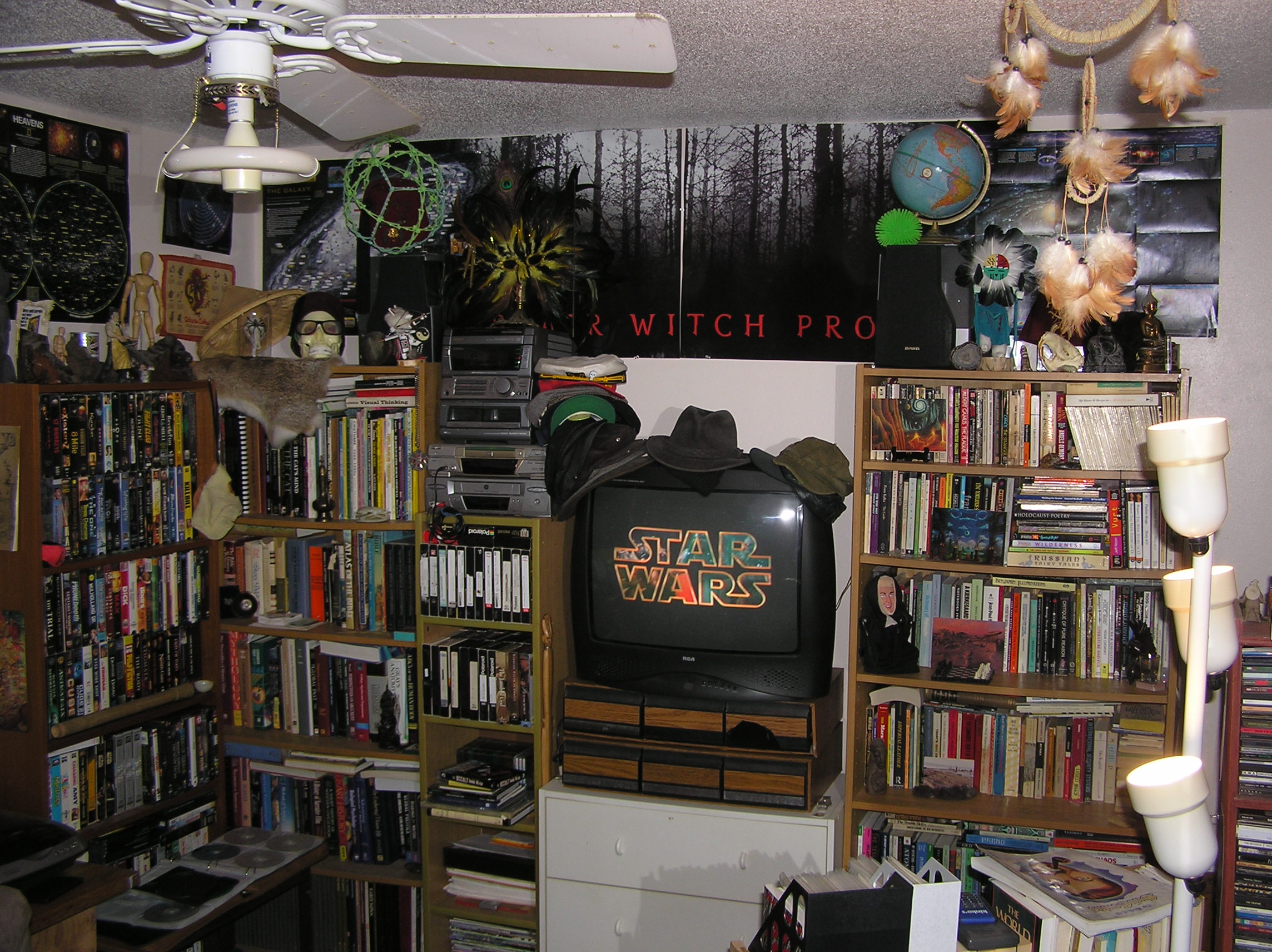 "I have sworn upon the altar of God eternal hostility against every form of tyranny over the mind of man." -Thomas Jefferson

"Once, Sir Walter Raleigh made a bet that he could measure the weight of smoke. First, he took an unsmoked cigar and put it on a balance and weighed it. Then he lit up and smoked the cigar, carefully tapping the ashes into the balance pan. When he was finished, he put the butt into the pan along with the ashes and weighed what was there. Then he subtracted that number from the original weight of the unsmoked cigar. The difference was the weight of the smoke. Almost like weighing someone's soul." -Paul Auster (screenplay: "Smoke," 1995)

You are unique visitor # to my site.